With just a handful of events remaining, the PBA Regional Tour is slowing down as the Regional Players Invitational is on the horizon. The final two automatic qualifier tournaments were held in the West and the season-long points race wrapped up across the nation, meaning this was the last chance for bowlers to jump into the RPI. 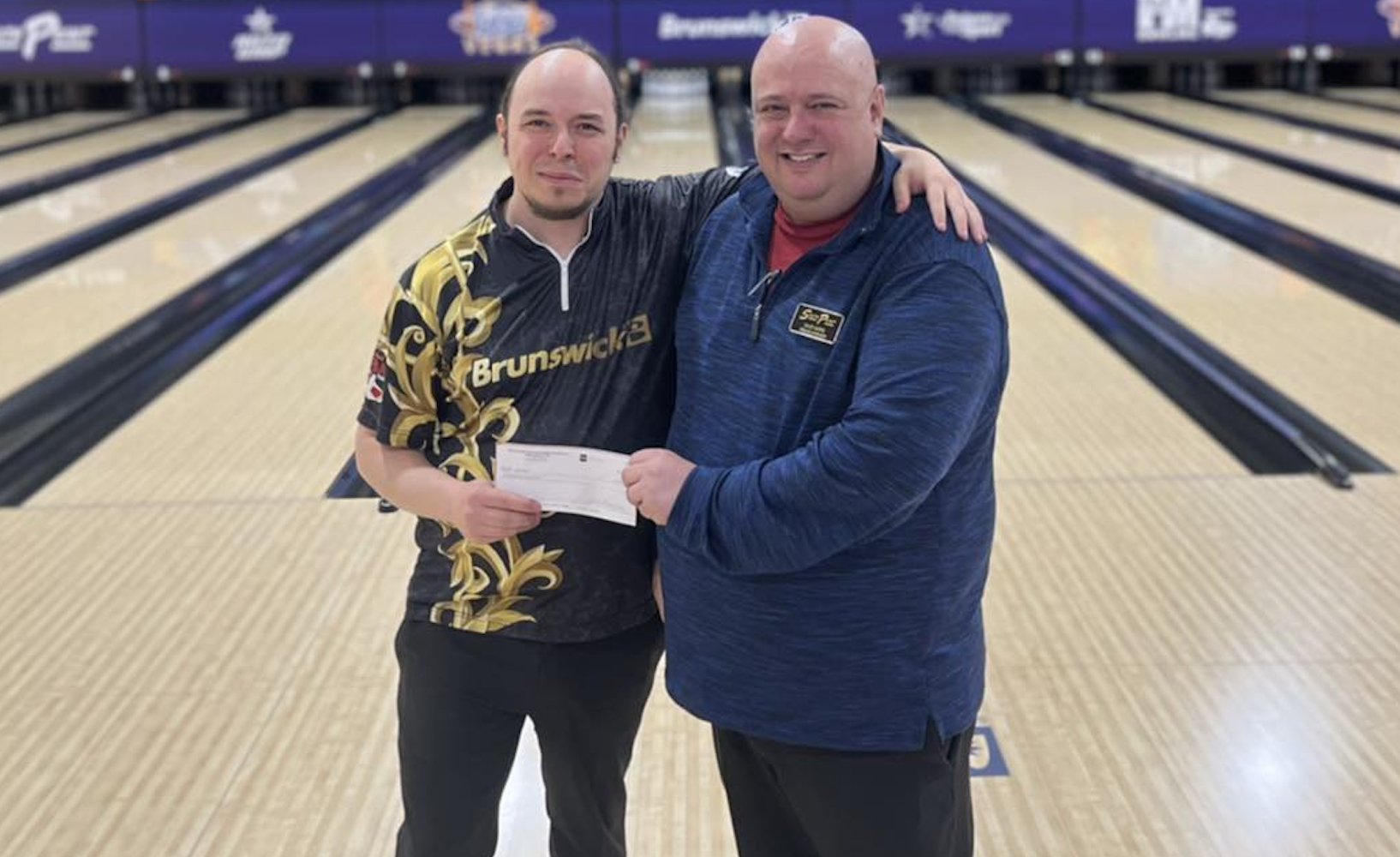 MLB superstar Mookie Betts may have competed in the one-day event, but Bryan Hahlen stole the show in qualifying. Thanks in part to a 300 game, Hahlen averaged over 251 for eight games at the future RPI venue to take the top seed out of the 87 entrants. Betts started hot, but finished 11 pins outside of the cut in 18th.

Hahlen won his first two matches to advance to the semifinals, but fell to Adam Wilson 257-201. Meanwhile, Michael Fitzgerald defeated Anthony Schanen 254-244 in the bottom half of the bracket to move on to the finals. While there, Wilson got the best of Fitzgerald 247-235 for his first career title. 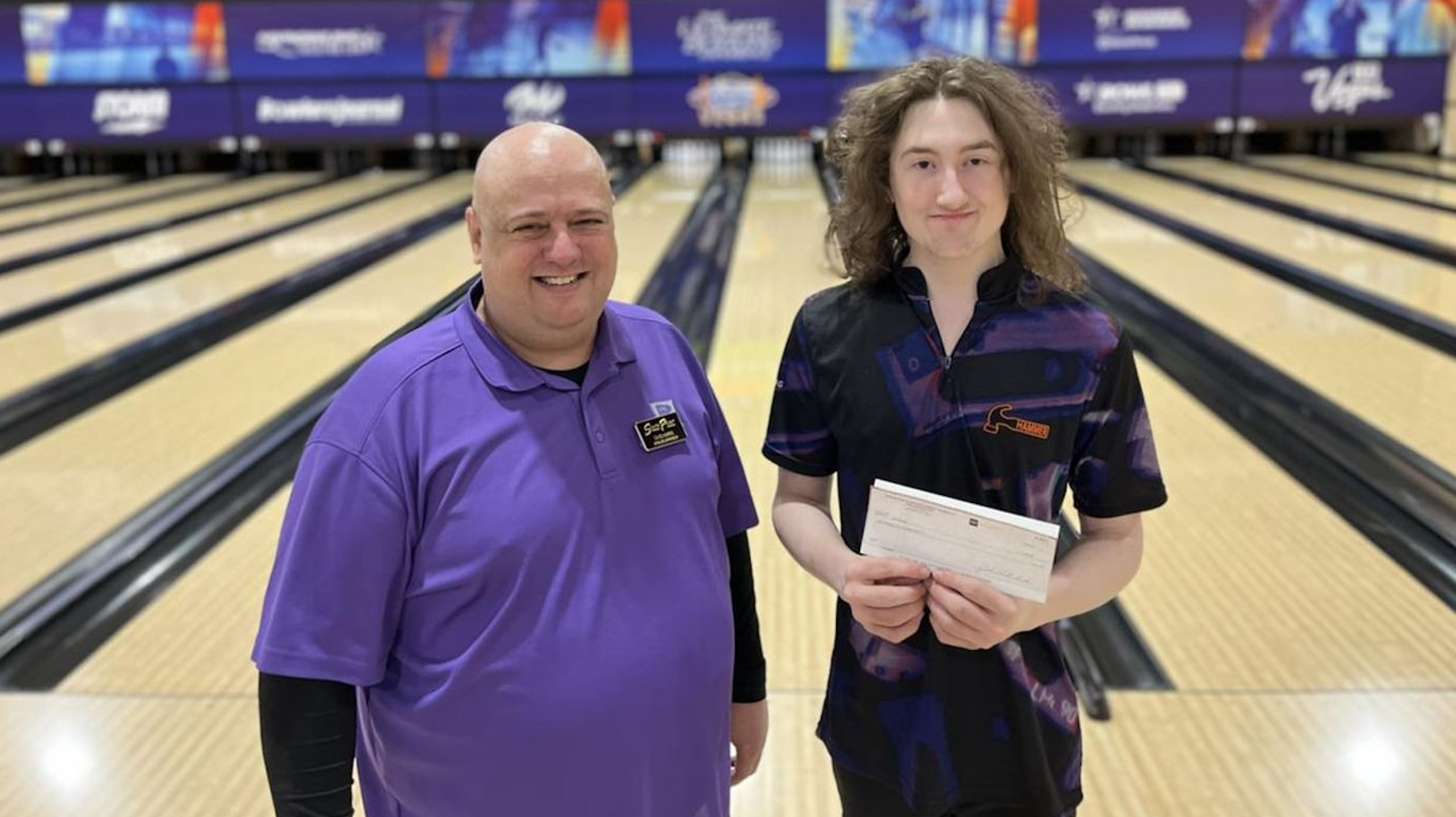 The next day at South Point, 87 bowlers vied for four spots in the RPI. Michael Tang cruised on the Johnny Petraglia pattern, averaging 255 for eight games, exceeding the mark set by Hahlen shot on the conditions just a day prior.

Tang eventually fell in the third round to Deo Bernard, who had himself a day. Bernard remarkably shot at least 278 in seven of his 10 games during match play, averaging 260.10 despite a 161.

To complete the trifecta and continue the myriad of scoring, the senior regional event out West also transpired the same day. Darron Peters and Michael Hartter led the strong field, each going +419 for eight games. Neither bowler won their first match in the bracket though, as both lost 2-0.

In the semifinals, Kenneth Fox delivered a 300, after just shooting one in the previous round, to top Dan Sasaki. Jay Watts beat Martin Bedford in the other semifinal, but nobody could stop Fox as he beat Watts 265-205 for his first regional win. Sasaki moves onto the RPI with David Leverage and Dan Long.

Another big crowd came out to Florida, as 88 bowlers fought the Cheetah pattern, and the bowlers won. It took +70 to move onto the top third of bowlers and go to the first advancer round.

Three 300 games happened on the way to the final four, but in the end, Cristian Azcona, Tom Daughtery, Chris Polizzi, and Michael Patterson earned spots in the stepladder.

Daughtery defeated Azcona in Game 1, but lost in Game 2 after Polizzi started with the front nine to shoot 278. In the final match, Patterson struggled to figure out the pair, failing to strike until the seventh frame. In turn, Polizzi earned his second title and third of his career.

Clinton, Iowa held the fifth regional of the weekend, and Nate Stubler picked up a wire-to-wire win, a rare feat in the world of bowling. Stubler started his weekend with a 115-pin lead. He extended his lead by eight pins after the advancer round, and he picked it back up within minutes. After his eight games of match play, he led the field by 465 pins, while Collin Smith, Kevin McCune, and 16-year-old Landin Jordan also advanced to the stepladder.

Jordan picked up a victory in the first match after stringing three strikes late and would win again after doing the same in the second match. However, in the championship match, Stubler could not be stopped, amassing the front eight and ultimately winning 254-234. The victory marks Stubler’s first career regional title.

For the last event of the weekend, the East Region had their chance to send a few bowlers to the RPI. Ray Edwards began on top at +231 for eight games, but plenty of match play remained. With no stepladder finals, bowlers needed to move to number one as soon as possible. Ryan Shafer, who qualified second, put together a very respectable day, capped off by a 300 in his 11th game. The latest Tony Reyes Community Service award winner's 100+ pin lead was too much for anybody to catch as he moved on to win his 35th regional title. 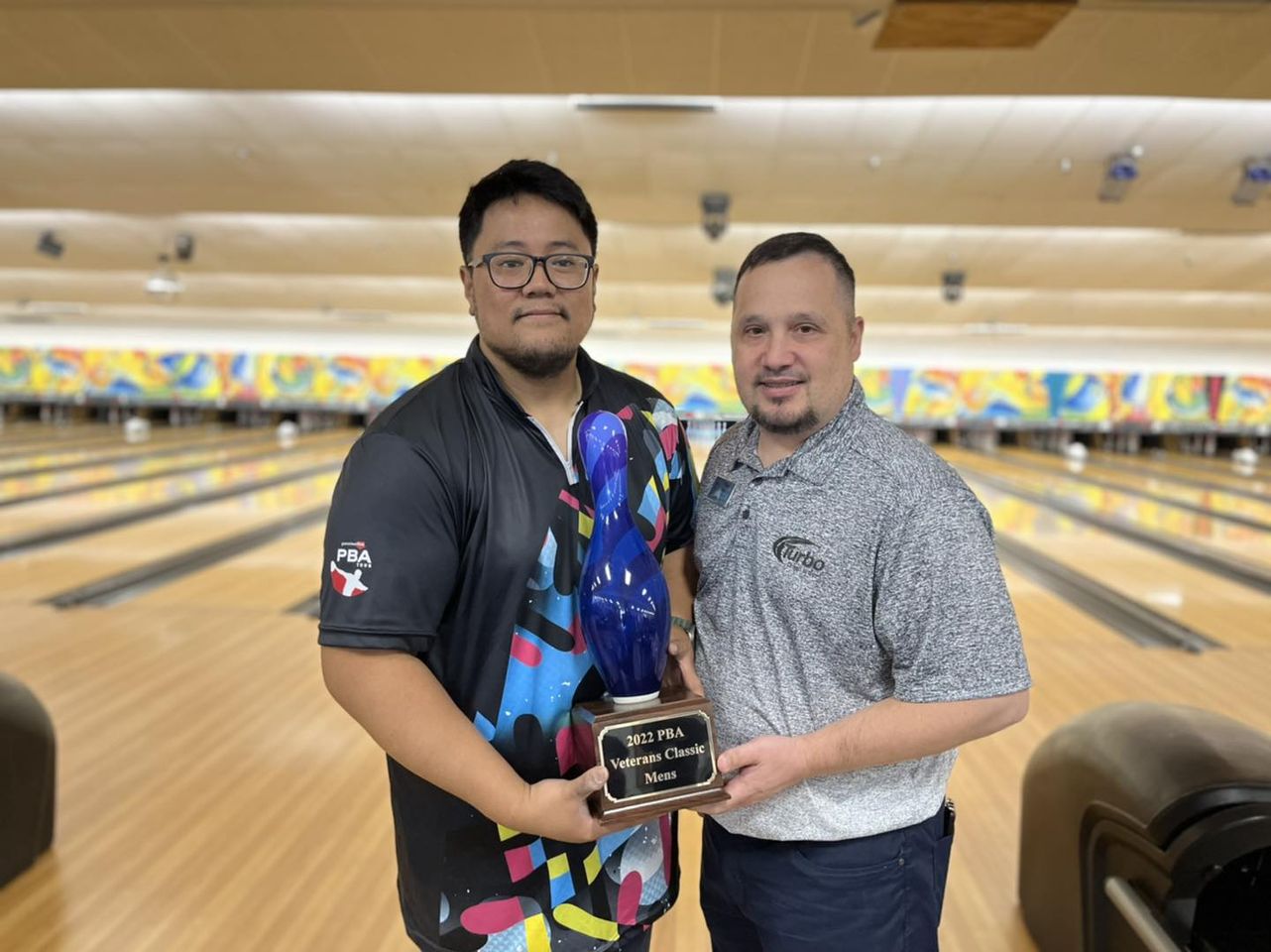 Taking place near the home of the I Corps and 62nd Airlift Wing, many bowlers and fans came out to the Veterans Day Classic in Joint Base Lewis-McChord, Washington, to compete in the Northwest Region's last event of the year and the pro-am. Gary Lenox was the top qualifier through eight games, and he increased that lead after the advancer round.

Lenox won his first match, but dropped his second to Tim Cagle II. Lanndyn Carnate emerged in a one-game, winner-take-all finale, where he delivered on his first shot in the 10th frame to clinch his first title as a member. The highest finishing military member honors went to Kai Pedro, who finished 15th. 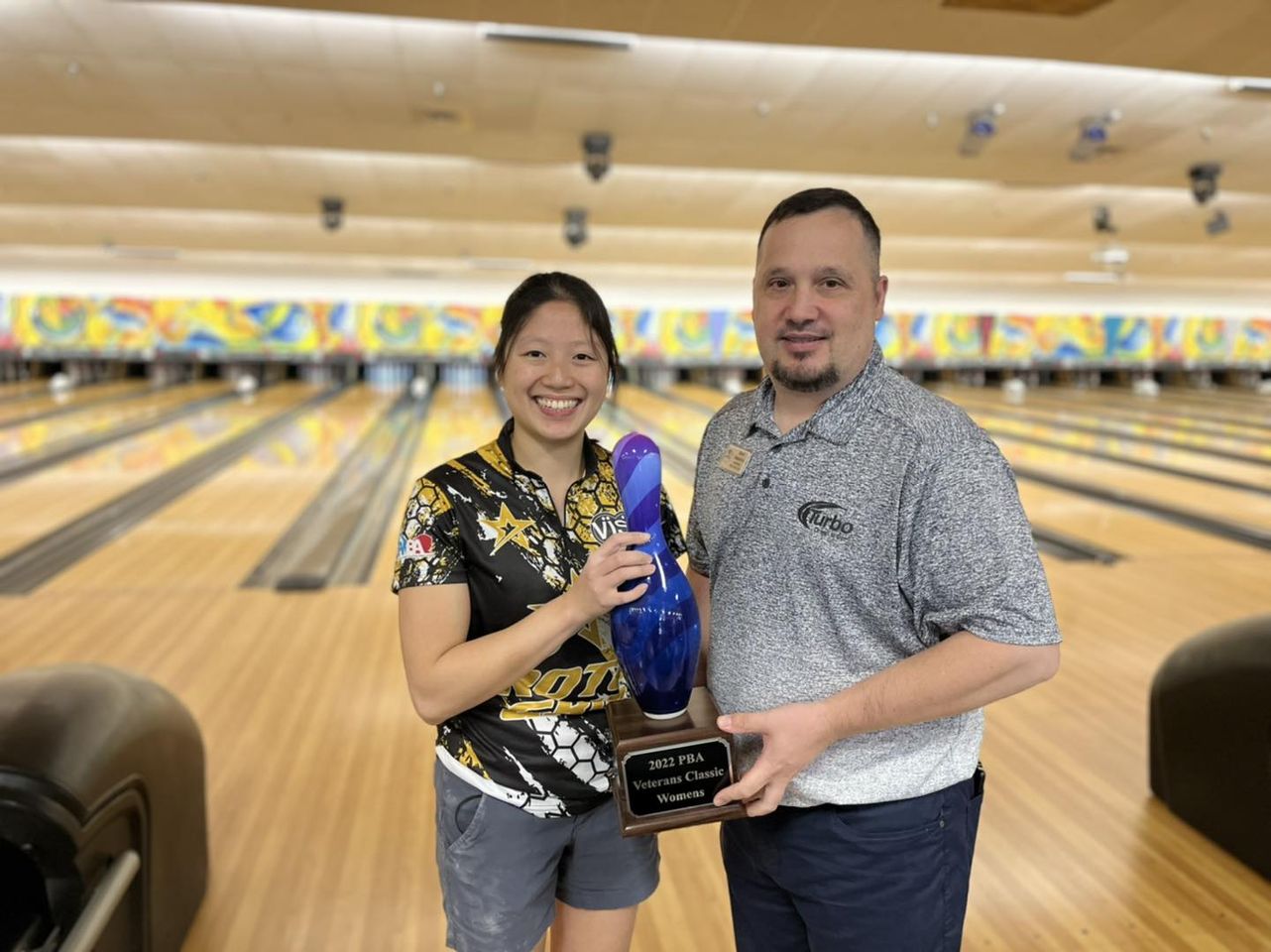 Sixteen bowlers entered the women’s division and anybody who finished plus advanced into the single-elimination bracket. Top seeded Kristin Quah took down Samantha How in the semifinals in two games, while Valentina Cruz defeated PBA Jr. star Avery Domaguin in two games to advance to the finals as well. In a final match we’ve seen so often, Quah got the best of Cruz thanks to a late five-bagger. Quah picked up her second title after her 233-192 victory.

Check out each region’s points leaders here and the upcoming schedule here.