After countless tournaments over the past 12 months, the granddaddy of them all, the Regional Players Invitational, is next. Enduring missed advancer rounds by single digits, 300-290 bracket match losses, and falling as the No. 1 seed in the stepladder, these competitors have emerged. Over 100 bowlers from all over the country, representing their respective PBA and PBA50 regions, will compete for a five-digit payout at the RPI.

But first, for the last time in 2022, check out the winners from the past three weeks.

The Southwest region had three more events over the month of December, beginning with the FireLake Southwest Invitational. Thirty-two individuals set out for two six-game qualifying blocks on the Earl Anthony pattern. Dylan Macon of Lubbock, Texas, led the way at +357, but the top 16 bowlers hit an even playing field as they advanced to the single-elimination bracket.

Macon fell in the second round to Deo Bernard, and then Bernard lost to François Lavoie in the semis. In the other half, Anthony Simonsen advanced after defeating Sean Lavery-Spahr in two games to move onto the finals. There, in the battle of multi-time PBA Tour major champions, Lavoie did the job taking down Simonsen 2-1 to earn himself a $4,000 check.

Staying in the warm states, Florida hosted a member/non-member doubles tournament. Sixteen of the 40 teams moved onto 12 games of match play, where it was winner-take-all after the position round.

Back to Texas and the popular PBA Tour stop in Lubbock, 56 bowlers came together to bowl on the Dragon pattern, 18 of whom moved onto the advancers round. After 13 games, the top eight moved onto match play.

Ildemaro Ruiz Jr. claimed the top spot with just the position round left, but three bowlers sat within striking distance, waiting for their chance to take the crown. Ruiz fell in his position round to Cody Meiers 191-175 to open the door and Shawn Maldonado burst through it. Maldonado defeated Sean Lavery-Spahr 218-192 to jump three spots and claim the title by just five pins.

It’s not often you see wire-to-wire wins on the PBA Regional Tour, but Jason Cornog did just that in Binghamton, N.Y. A frequent face in the East Region, Cornog started his weekend by qualifying first at +394 for eight games and never looked back. His lead slowly decreased throughout the three advancer rounds, but it was enough to claim the No. 1 seed for the stepladder.

Alex Cavagnaro took down Anthony Scaccia 268-243 in the first match and defeated Ryan Graywacz 238-235 in the second. But in the end, the fight from Cornog was too much as he completed his run with a 221-214 victory. 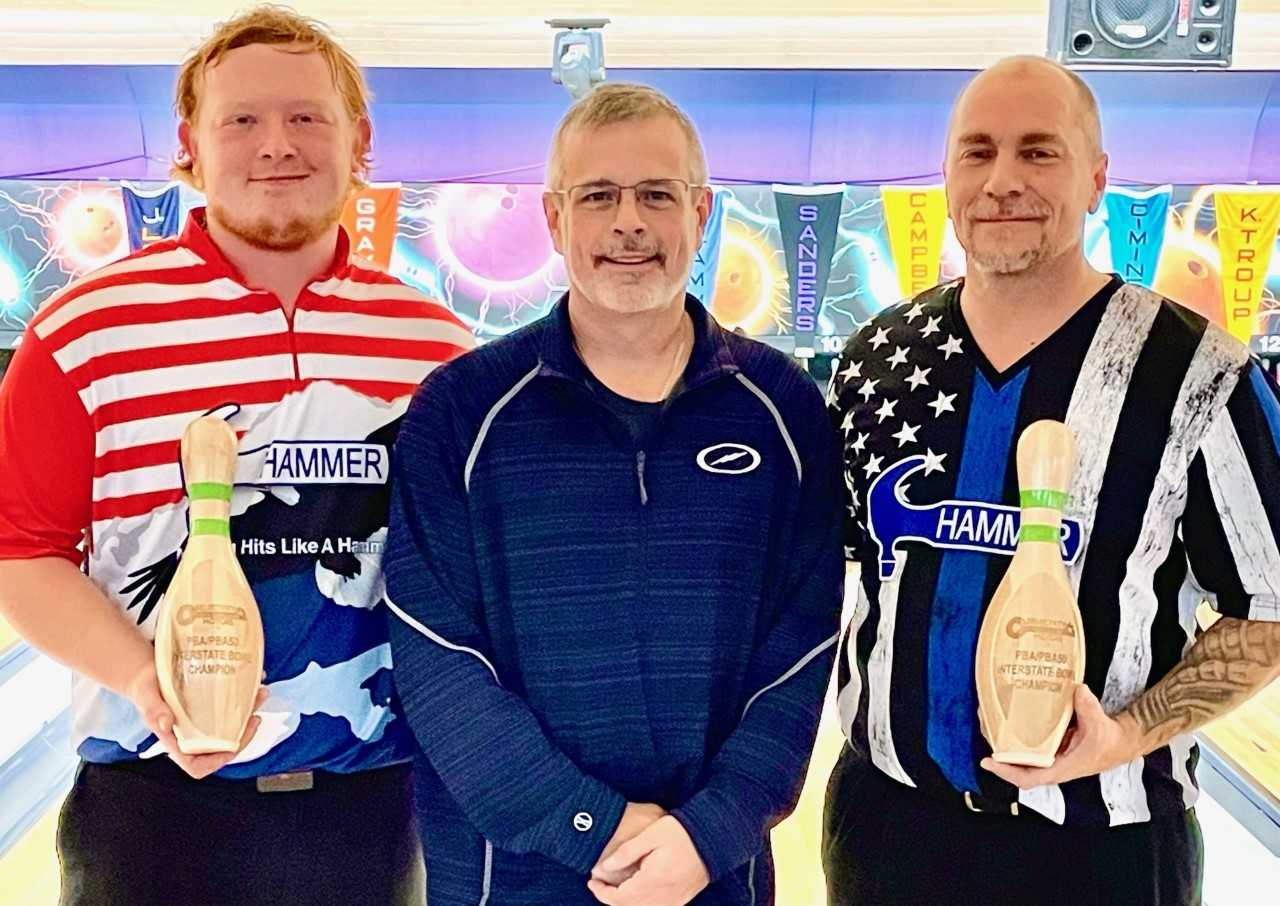 The final two tournaments of the season both used the PBA/PBA50 doubles format, this one coming out of Bristol, Va. Seventy teams filled the lanes for 12 qualifying baker games and one pairing stood out from the rest. Tim Foy Jr. and Chuck Richey Jr. ran over the field, shooting +467 for their 12 games. The second place duo finished at +262, more than 17 pins per game behind Foy and Richey.

The top duo held onto those pins as they continued their trek to the top seed through match play. But in the stepladder finals, they ran into the monster team of Anthony Neuer and Troy Lint, who smashed the leaders 267-172 to take the title.

Houston also held a PBA/PBA50 doubles tournament at Emerald Bowl. Out of the 40 teams, Anthony Lavery-Spahr and Paul Fleming grabbed the lead at +470 after eight individual games, totaling 16 games of qualifying. But in match play, the story changed. Mykel Holliman and Walter Ray Williams Jr. cruised through the day and accumulated a 241-pin lead, with just the position round remaining.

With little to no chance for the competition to make up that ground, the Holliman/Williams Jr. duo earned themselves a title, marking regional title No. 62 for Deadeye. He now sits four titles ahead of Chris Warren on the all-time list.

The next stop for many of these bowlers will be in Vegas for the grand finale at the RPI.

RPI action will be streamed live on BowlTV for the entirety of the tournament, from PBA50 qualifying all the way to the championship of the PBA division. Subscribe to BowlTV before Jan. 1, 2023 to take advantage of a discounted price.