As 2022 wraps up, the regional tour does as well with just four regional stops in the past couple of weeks. The RPI field has been finalized, but some are still putting the finishing touches on their season with hopes of an end-of-season award. 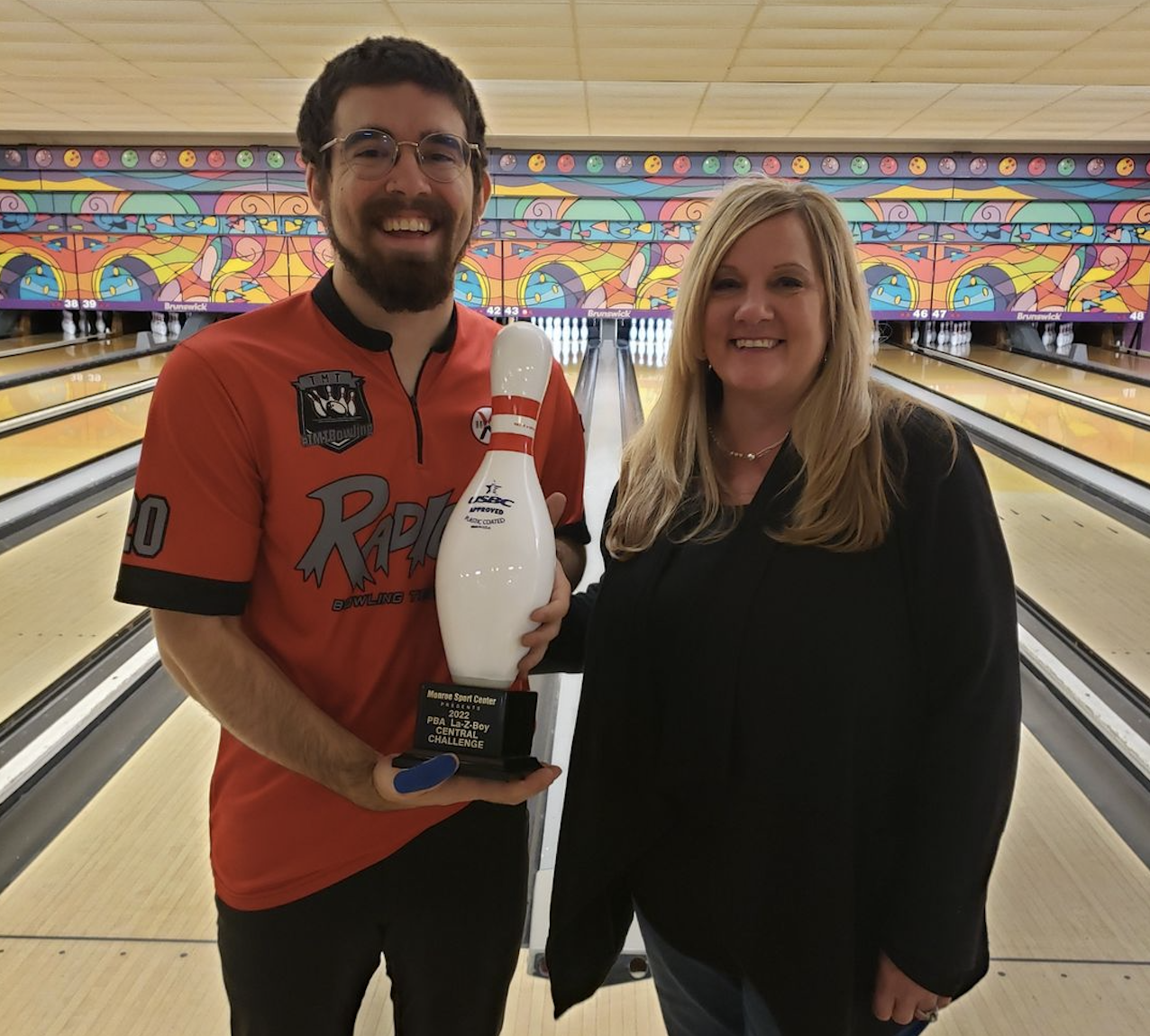 Monroe, Mich. hosted the final non-champions event of the season, where 55 bowlers came to play. Justin O’Shaughnessy qualified for the one-seed by just two pins and earned a bye for his efforts. O’Shaughnessy dropped his first match to Cory Hersha, while Treg Smart, Larry DeNoon Jr., and Ben Sobel joined him in the semifinals. There, Smart defeated Hersha 235-163, while Sobel defeated DeNoon 225-216. In the finals, Sobel of Columbus, Ohio, picked up his first career title, knocking off Smart 216-206. 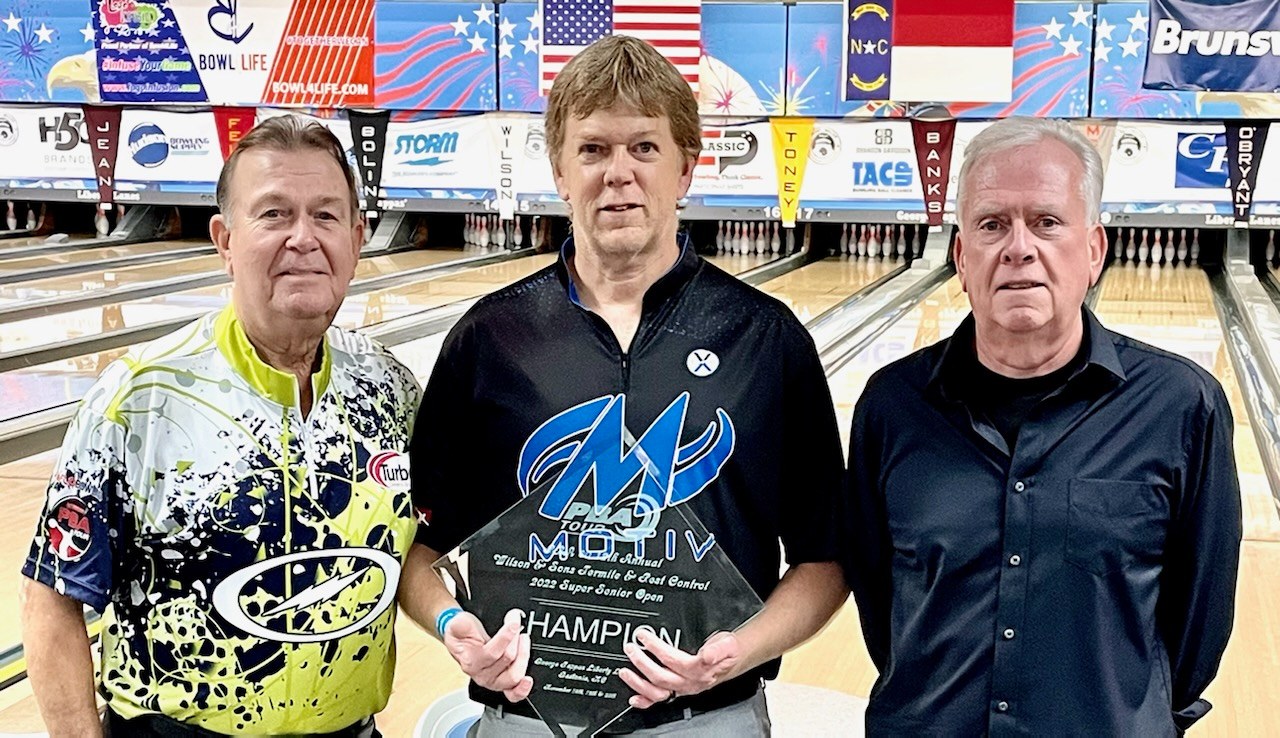 At one of the few PBA60 events of the season, Jeff Bellinger led the way in Gastonia, N.C. at +130. After winning his first match, he moved on to the semifinals to face Joe Scarborough in a one-game matchup. Scarborough started with a double while Bellinger split, which proved to be the difference as Scarborough moved on 213-193.

Carl Breaman took on Darryl Bower in a barnburner in the next round. After falling behind by two marks early, Breaman put together a seven-bagger and struck on his fill ball in the 10th frame to win 246-245. Continuing his momentum, Breaman struck in four of his first six shots in the final match to take down Scarborough 203-182.

Almost 100 bowlers arrived at East Providence Lanes to bowl on the Earl Anthony pattern, and Stephen Major began on top at +325 for eight games. After 32 bowlers made the first cut, the field continued to dwindle after more advancer rounds. After 17 games, four bowlers moved onto the stepladder.

For the final event of the last fortnight, the southeast Texas city hosted a senior event in which 39 bowlers registered to win a title. Michael Austin delivered in qualifying, going +307 for his eight games, but Paul Fleming quickly took the lead after the advancer round. The scoring pace stayed sky-high during match play as Glenn Smith took the lead. Smith won his final matchup of the day and took home his 4th regional title and third this season.

Point standings in each region are available here.