While Russo won’t be gunning for No. 2 in his return this weekend, he is super excited returning to Hijinx Entertainment in Jonesboro, Ark. for the PBA Jonesboro Super Southwest Open.

“Jonesboro will forever be on the top of the list of my favorite bowling centers because it has created one of my biggest accomplishments in my bowling career,” Russo said. “Regardless of it being a national title or a regional title, I will always be excited heading to Jonesboro.”

Russo said while Hijinkx Entertainment is infamous for its difficult lanes, he learned which pairs are good enough to score and which pairs are for grinding during his run last year. He said the key to his 2021 win was solving the left lane during the title match.

Perhaps a different oil pattern, with 42' Mark Roth replacing last year’s 38' Marshall Holman, could curry favor back to the right-handers this year. 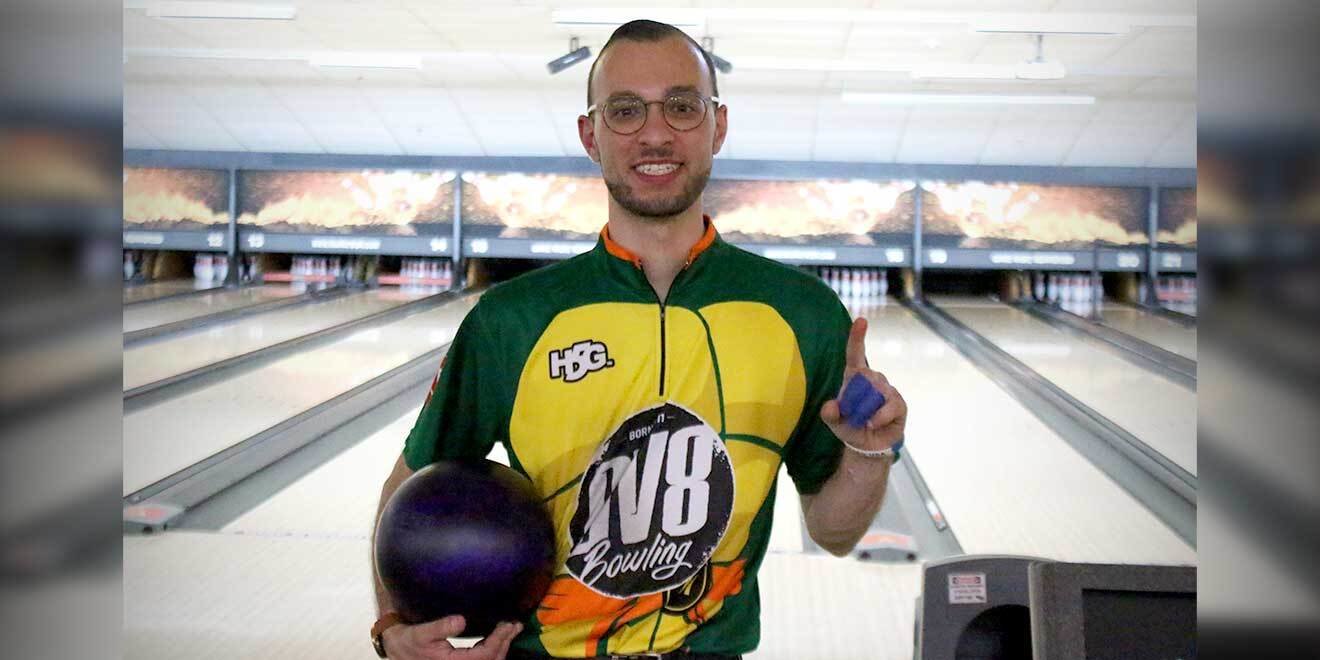 In the PBA Jonesboro Super Southwest Open, Russo will be joined by fellow 2021 finalists Mykel Holliman and Eric Jones, the ubertalented 18-year-old from Oklahoma.

Ildemaro Ruiz Jr., who took home the first super regional of 2021 back in Lubbock, Tex., will look for back-to-back wins in Tornado Alley.

On Saturday, players will bowl eight games of qualifying. The top third of the field will move on to the cashers round.

The finals are scheduled for 5 p.m. ET (4 p.m. local time) on Sunday afternoon. Tune in on the PBA’s YouTube channel.

More information on the tournament is available here.