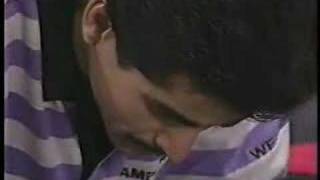 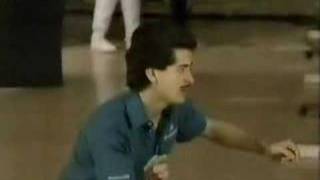 Personal: Resides in Grants Pass with wife Michelle and children Dana and Christopher II… Nickname is Squeaks… If he wasn't a professional bowler, he would like to be an electrician…Favorite athlete of all-time is Earl Anthony.

Career: Owns six PBA Tour titles…Last title was 1992 Florida Open… Won all six of his titles between 1990 and 1992…First win was 1990 Arc Pinole Open (defeated Steve Cook, 201-188, for the title)…Won three more titles in 1990, including Seattle Open, Japan Cup and USBC Masters for his lone major…Has made 26 career television appearances …Ended a 12-year, 10-month TV appearance drought by reaching the finals of the Lumber Liquidators Championship in December 2007…Owns 51 combined PBA and PBA50 Regional titles...Finished fifth in 2011 USBC Masters and sixth in 2012.