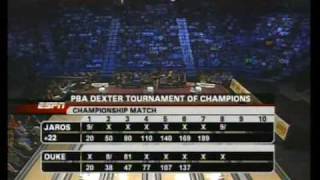 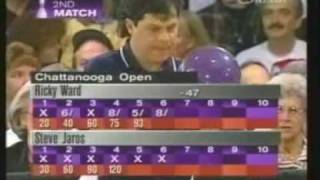 Personal: Pronounced JARE-iss)… Resides in Yorkville with wife June and twins Evan and Hannah…Favorite food is Chinese…Favorite TV shows include Survivor and most reality shows…Enjoys golf.