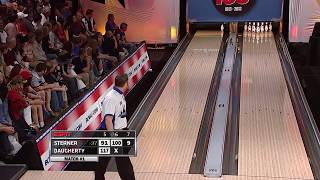 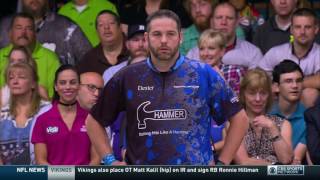 Personal: Resides in Riverview Fla... Has three daughters Camryn and twins Cayce and Courtney... Also has a son Kody... When not on is the owner of tdbowling.com...Operates two pro shops in Brandon and Lutz, Fla...In his free time he enjoys spending it with his kids, playing golf and watching sports.