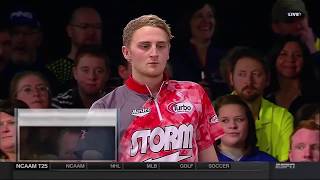 Personal: Single...First job was as a disability support worker...Holds certificates in assisted care...Enjoys golf and poker.