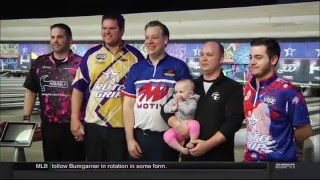 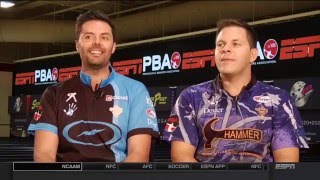 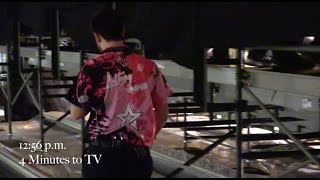 Personal: Favorite sport other than bowling is soccer…First job was working at Plano Super Bowl…Favorite musical performer is Drake…Bowling hero is Mike Fagan.