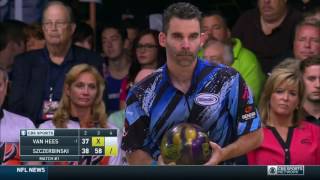 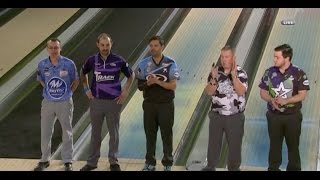 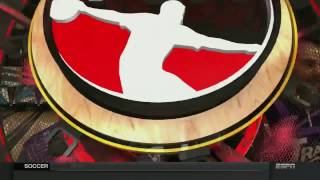 Other Achievements and Awards:
Won 2019 WBT men's finals with a 233-232 win over Anthony Simonsen in title match...Two-time member of Team USA...Gold medal in 2018 World Championship trios and all events, silver in team and doubles...2016 GEICO Chris Schenkel PBA Player of the Year...2012-13 Harry Golden Rookie of the Year.