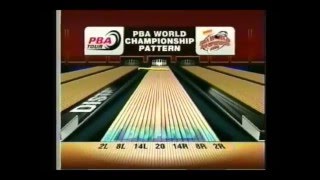 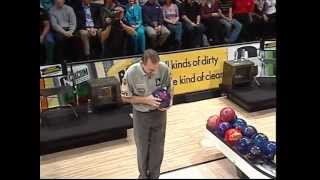 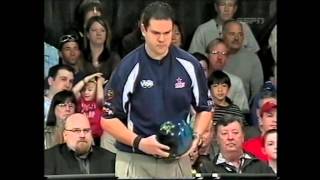 Personal: Nickname P.A....Enjoys golfing in his spare time…Lists Walter Ray Williams Jr. as his toughest opponent…Favorites include New York style pizza (food), mint chocolate chip (ice cream) and Shawshank Redemption (movie)…Has superstitions but will not share them with anyone.

Career: Had best finish of third in 2015 Oklahoma Open and finished seventh in Barbasol PBA Tournament of Champions...Had best 2013 finish of fifth in Chameleon Championship...Had best 2011 finishes of second in One A Day Earl Anthony Memorial and seventh in Mark Roth Plastic Ball Championship...Battled knee problems for most of 2009-10 season and went winless for the first time since 2002-03...2009 Tournament of Champions title was his second major and one of three titles won during the 2008-09 season…Had a career-best season in 2004-05, winning three titles including the PBA World Championship and earning PBA Player of the Year honors…Two of his titles that season came in back-to-back weeks…Also finished in the top five in all four majors that season - one of just two bowlers in history to accomplish that feat…His $350,740 in earnings in 2004-05 stands as the second-highest single-season total all-time…Became the PBA’s 36th millionaire in 2007…Won his first title in the 2001 Greater Detroit Open…Owns 30 PBA Regional titles.