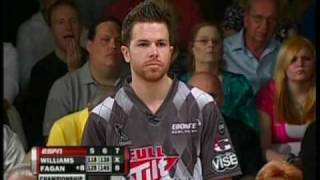 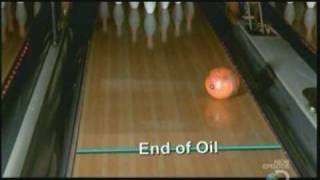 Personal: Pronounced FAY-ghan…Married to Emily...Formerly from Patchogue, N.Y., now making his home in Berkeley, Calif...Lists his toughest opponent as Chris Barnes...Serves as PBA Player Committee Chairman and is on the USBC Board of Directors.