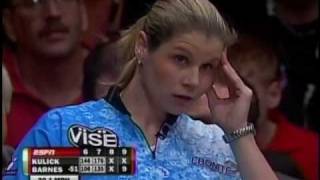 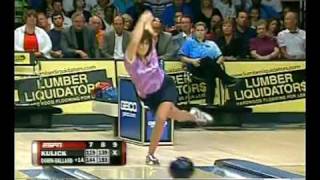 Personal: Nickname is “Double K” or “K-squared”…Favorite movie is “A League of Their Own”…Ultimate dinner guest is Elvis Presley…Works part-time in father’s auto body shop in Elizabeth, N.J…Hobbies include music, cooking and drawing…Graduated from Morehead University with degree in physical and health education…Was featured in the 2011 ESPN the Magazine Body issue and has appeared in Bridgestone Tire commercials...First bowler inducted into the Boys and Girls Club of America Hall of Fame.