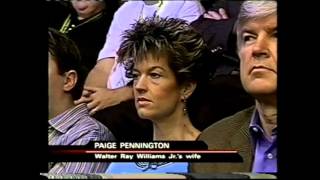 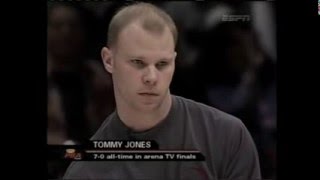 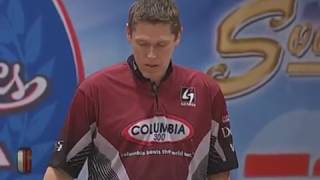 Personal: Resides in Double Oak, Texas, with wife Lynda and twins Ryan and Troy…Lynda is is a member of USBC Hall of Fame, 12-time Team USA member and has won three U.S. Amateur championships as well as a World Cup championship... Chris Graduated from Wichita State University in 1992 with a B.A. in Business Management…Both Chris and Lynda do charity work for the Juvenile Diabetes Research Foundation (JDRF) and have raised more than $400,000...His Chris Barnes Thanksgiving Classic has awarded more than $200,000 in scholarships over 12 years...First Team Collegiate All-America with Wichita State in 1990 and '92… 1992 Bowling Writers Association of America Collegiate Bowler of the Year…15-time member of Team USA...Competed on Team USA “Dream Team” in 2008 when international play was opened up to professionals…Likes to play basketball, golf and baseball..Would like to be a basketball coach if he was not a professional bowler…Enjoys participating in fantasy football.