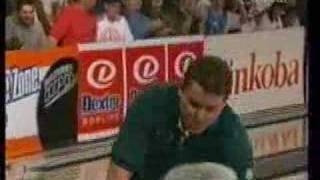 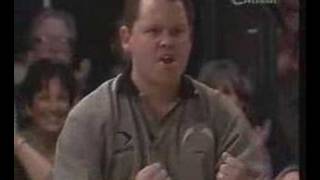 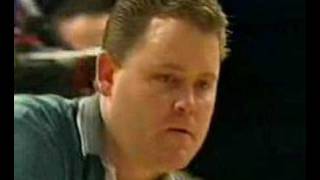 Personal: Resides in Clermont with wife Kim and daughters Kailyn and Keira…Has two other daughters, Courtney and Haley…First memory of bowling is watching the PBA Tour on TV when he was four years old…Calls himself a sports fanatic and a die-hard Washington Redskins and Florida Gators fan…Likes to spend his free time golfing…Favorite PGA professional is Phil Mickelson.

Career: Owns 16 PBA Tour titles…Selected as PBA Rookie of the Year in 1992…Won at least one title in six straight seasons from 1998 through 2003-04…Has won multiple titles in five seasons…Made a career-best $220,990 in 1999…Only bowler in PBA history to win three consecutive Tournament of Champions (1999-2002) titles…1993 Touring Players Championship is his fourth major title...Returned to Tour in 2008-09 after recovering from knee surgery during the 2007-08 season…Won GEICO Plastic Ball Championship for first win since January...Has 26 PBA Regional titles.