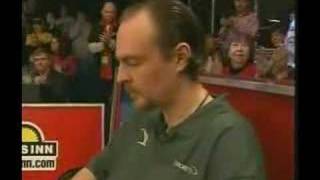 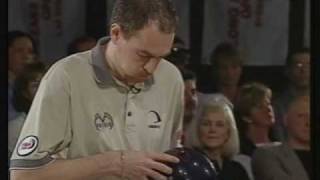 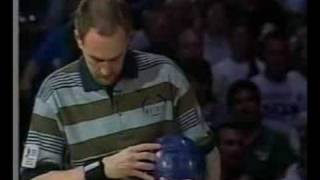 Personal: Mika Johani Koivuniemi (pronounced MEE-ka koi-voo-nee-EM-ee)… Resides in Hartland, Mich., with wife Leena and daughters Ida and Lidia…Trained as an electrician before he made bowling his career...Was competitive in hockey, basketball and soccer in high

Other achievements:
Member of Team Finland from 1988 until 2000 and 2008 and 2010. (with the exception of 1990)
…Won 41st Brunswick Ballmaster Open in January 2011 and followed that up with wins in the Qubica AMF Open and Europeon Bowling Tour Masters in Slovenia...Owns nine European Bowling Tour titles...In 2013 won the Bahrain International Bowling Championship defeating Ildemaro Ruiz 248-194 in championship match...Won 2013 Weber Cup teaming with Dom Barrett, Stuart Williams and Martin Larsen...Won 2015 WBT finals defeating Sean Rash 1-up in best-frame format.