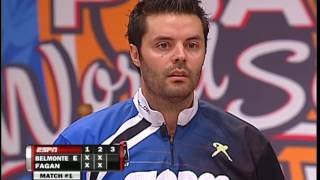 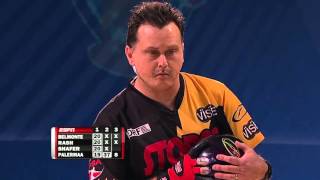 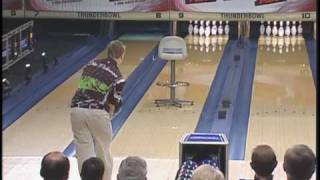 Personal: Gothenburg, Sweden resident was born in Espoo, Finland...Began bowling with two hands as a toddler.