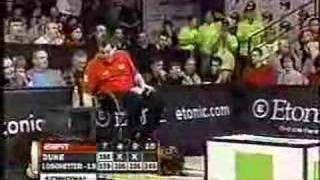 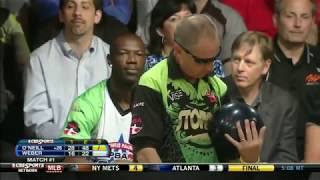 Personal: Pronounced LOW-shet-er…Lives in Avon with wife Erin…Has baby son Emmett...Nickname is C-Lo…Favorite sports team is the Chicago Cubs…If he wasn't a bowler he would like to be theCubs’ general manager…Lists Harry Potter series as his favorite books, Braveheart as his favorite movie and spaghetti as his favorite food…Member of Junior Team USA in 2000 and 2001…Wife Erin bowled at Central Missouri State...Won Kuwait Open and finished second in Qubica AMF Open in 2011...Owns two Europeon Bowling Tour titles.